The deadline for DeKalb County homeowners to apply for a 2021 homestead exemption was April 1.
Online applications are now open for the 2022 tax year.

City of Atlanta homeowners living in DeKalb have until June 1 to apply for a 2021 homestead exemption.
Applications may be submitted in person, by drop box or mail before the deadline. 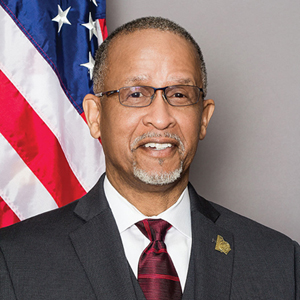 "Thank you for allowing us to serve you, the citizens of DeKalb County. We welcome your comments and input and encourage you to complete the Customer Service survey on our website."
About Irvin J. Johnson

Mr. Johnson joined the DeKalb County Tax Commissioner’s Office in July 2000 as a Network Coordinator. Under the leadership of Tom Scott (deceased) and his successor, Claudia Lawson, Mr. Johnson has held several positions within the tax office including supervisor and manager level positions over the past 18 years. He was appointed Chief Deputy Tax Commissioner in 2007 while managing the branch office in Brookhaven.

Mr. Johnson is a member of the South DeKalb Chapter of Rotary International and Mount Moriah Baptist Church in Tucker, where he serves on the Board of Directors. He is a 34-year member of Omega Psi Phi Fraternity, Incorporated, Kappa Alpha Alpha Chapter in Decatur. 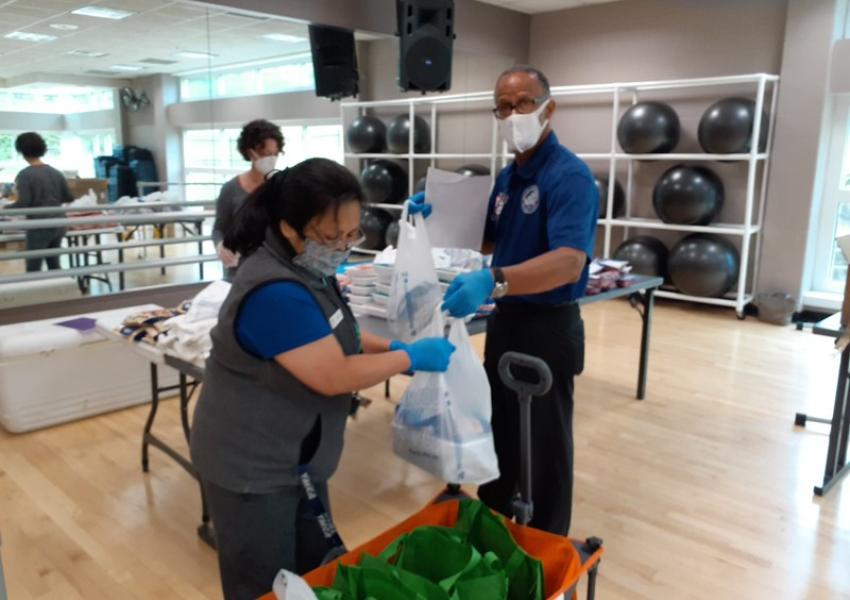 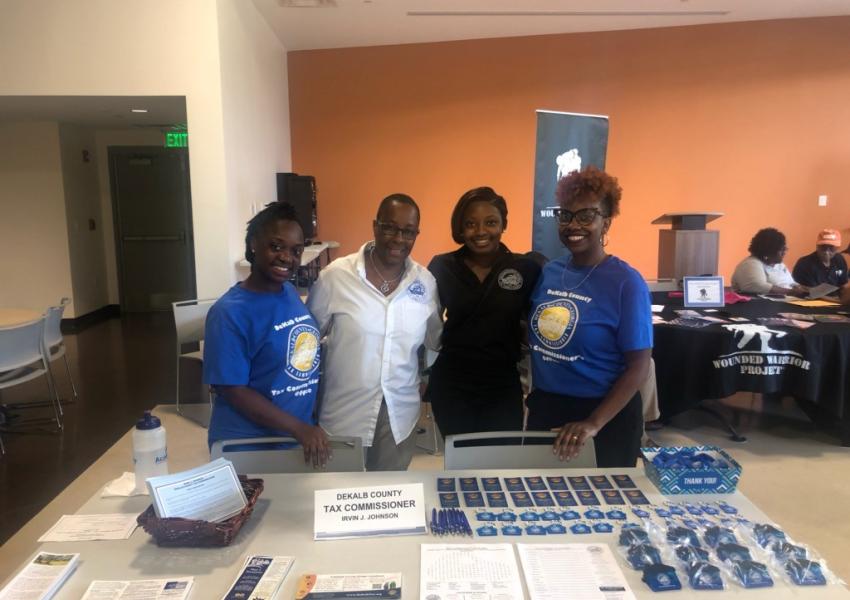 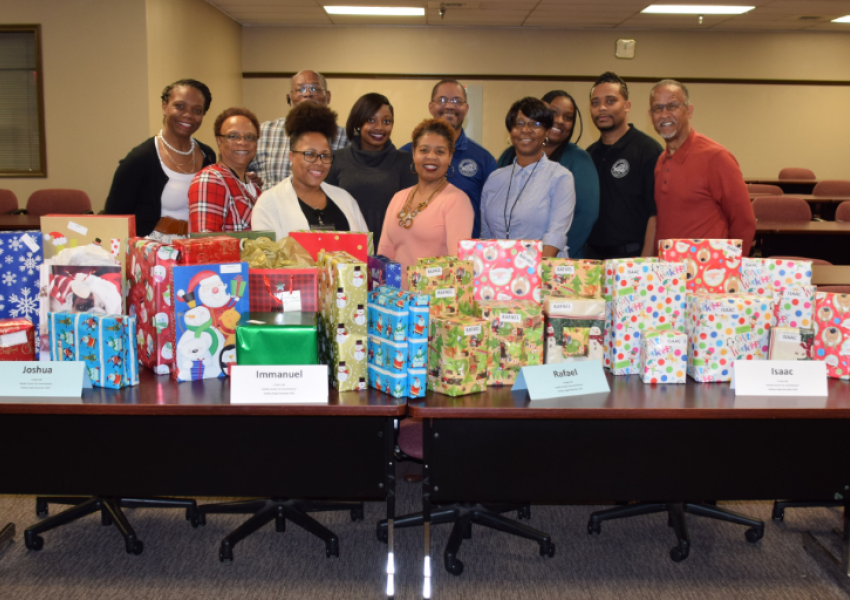 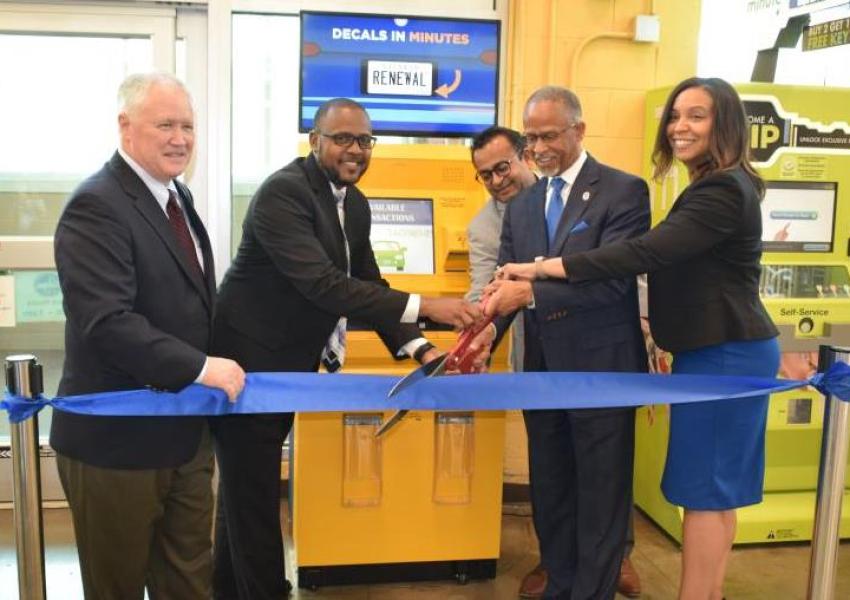 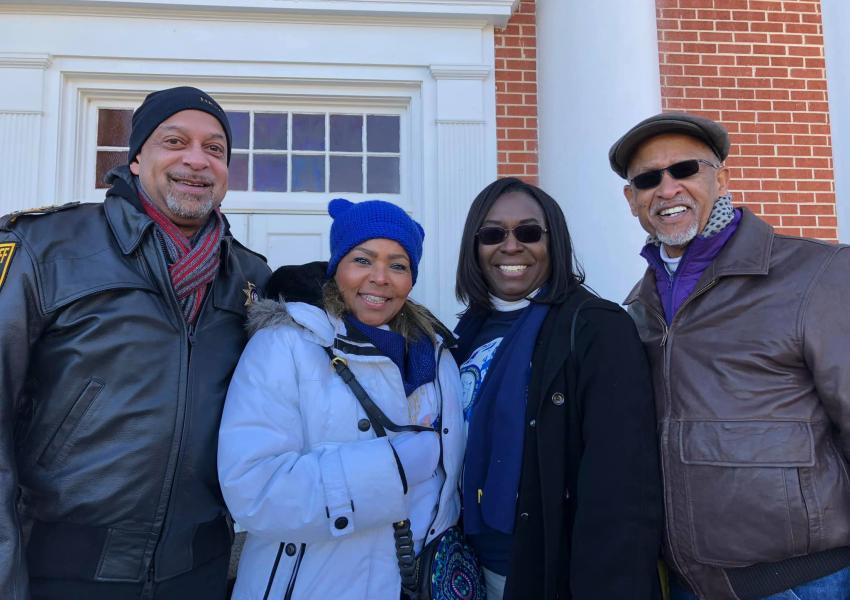 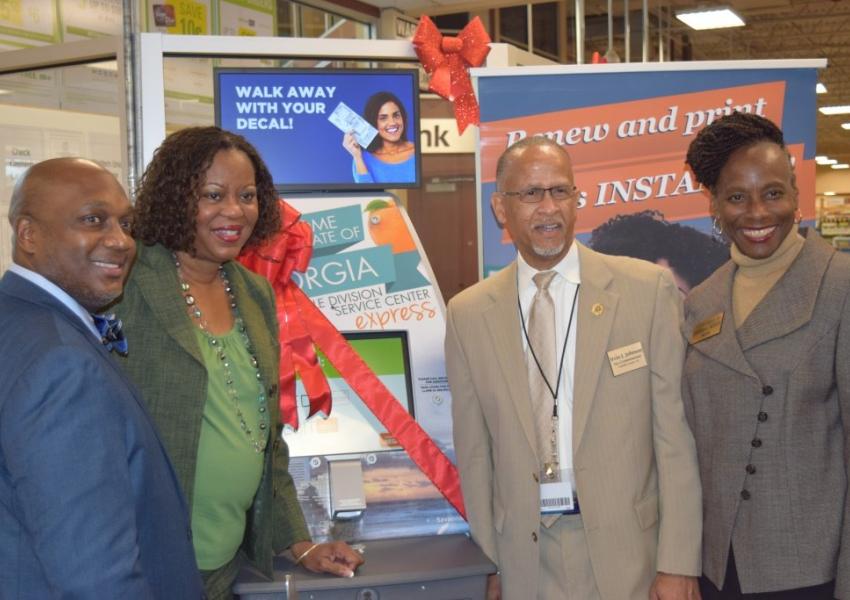 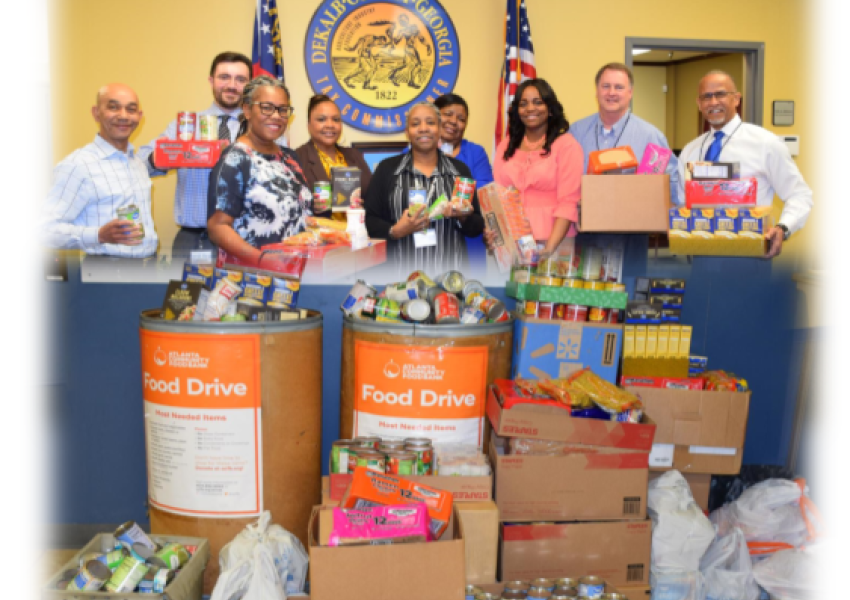 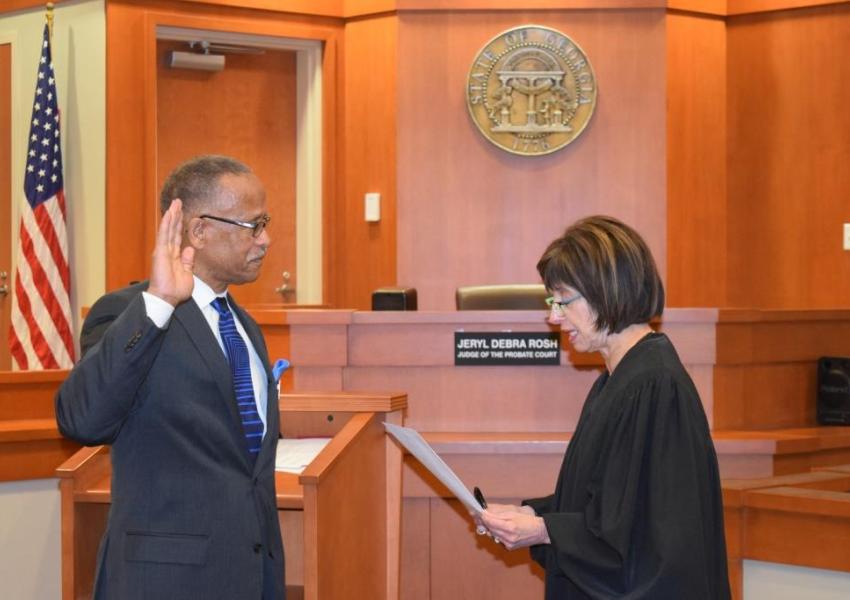 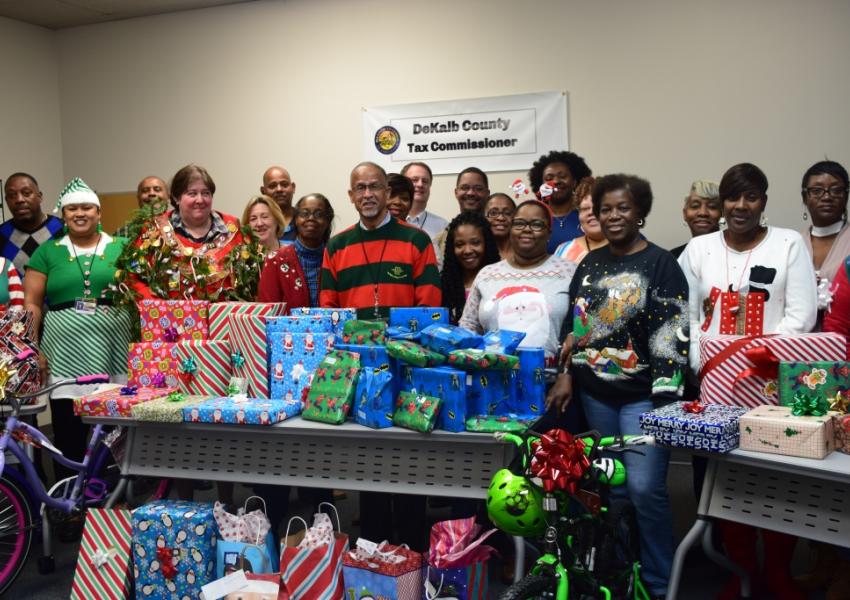 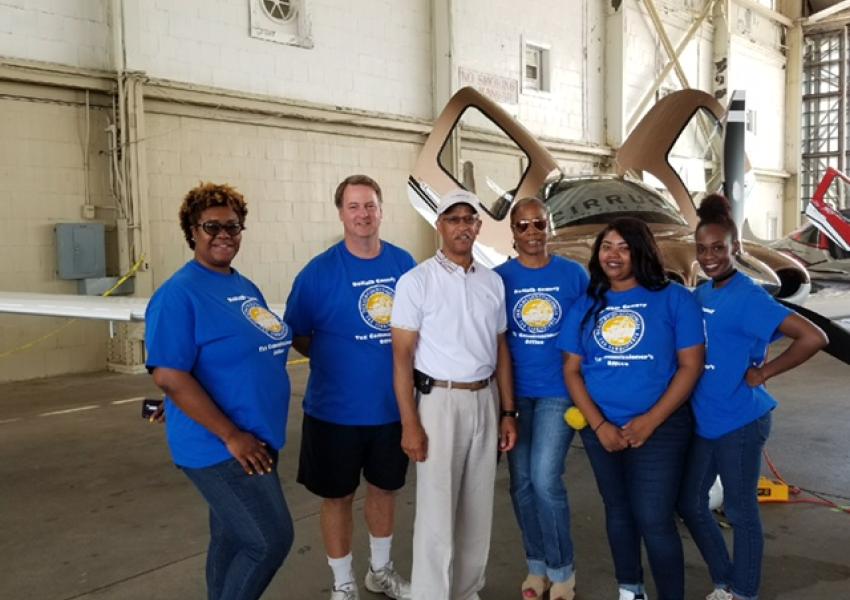 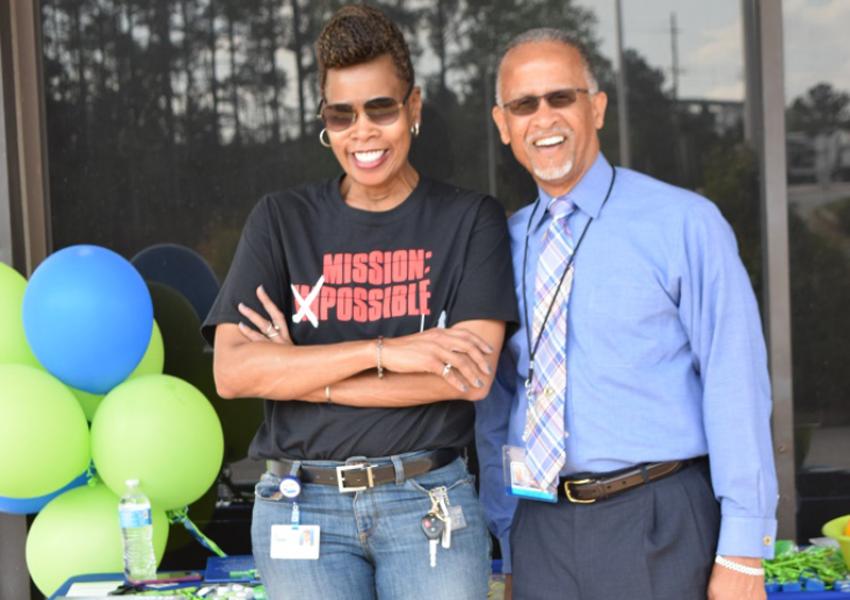 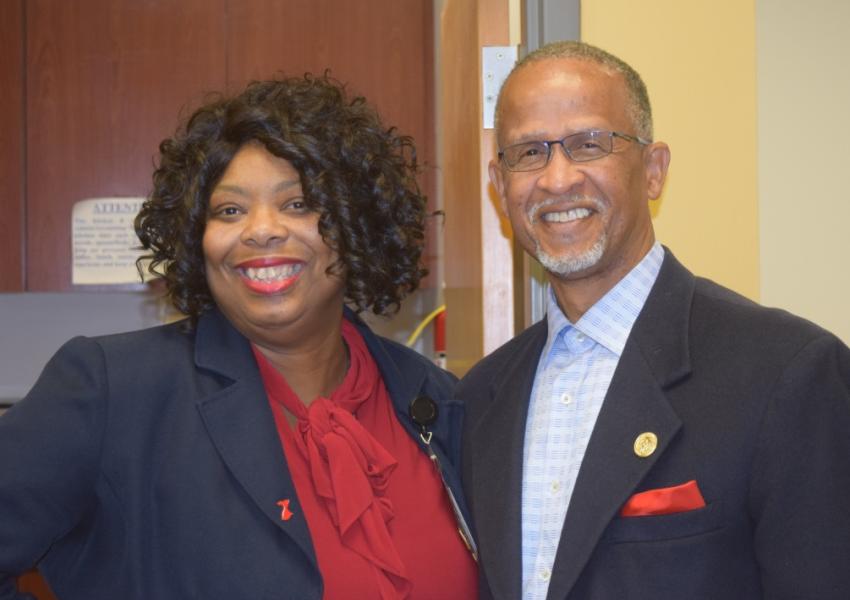 © Copyright 2018 - All Rights Reserved. Developed by